Without Sexism & Misogyny, Homophobia Would Not Exist 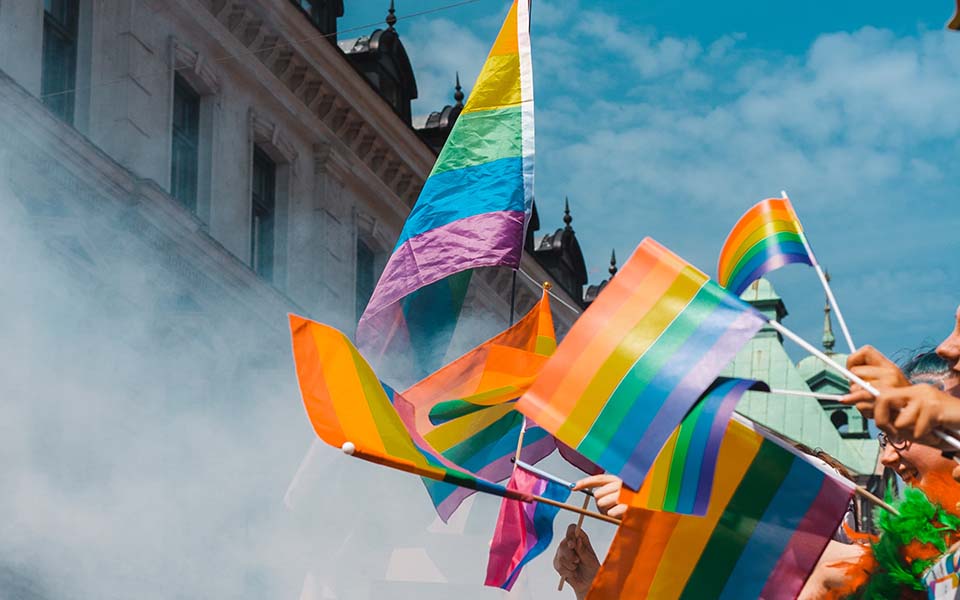 For those of us who have deep beliefs about the importance of equality, this week’s Supreme Court decision stating that people cannot be discriminated against in employment related to their sexual orientation or transgender status is a no brainer.

It should have been a clear 9-0 victory for equality.

Justice Alito’s dissenting opinion relies on what the authors of the Civil Rights Law “meant” in 1963.

This is part of the problem with the U.S. Our reliance on a constitution and constitutional law that do not update themselves and instead, rely on an idea of the culture and law of the United States at the time these documents and laws were written is deeply flawed.

This is 2020. This antiquated approach fails to address modern life and the issues that are important to us as a society now.

We are seeing this culture clash in massive ways right now around the need for racial justice and those who would celebrate a bygone era that was never great to begin with for Black and indigenous people.

I’m not interested in maintaining the status quo of the people who decided Black people were only 3/5 of a person.

No one who wants to create a true democracy built on the same opportunities and protections for all wants that bygone world.

“…homosexuality and transgender status are inextricably bound up with sex. Not because homosexuality or transgender status are related to sex in some vague sense or because discrimination on these bases has some disparate impact on one sex or another, but because to discriminate on these grounds requires an employer to intentionally treat individual employees differently because of their sex.”

Here is the next big piece for all of us to understand: Without sexism & misogyny, homophobia would not exist.

Homophobia is a direct byproduct of sexism.

Sexism tells us that one sex is superior and deserves more rights, more respect or more opportunities than others. And that favored sex is always male.

At the very bottom of this obtuse gender hierarchy is transgender people who turn the gender binary on its head, daring to transgress their assigned gender.

If sexism (discrimination based on sex/gender) and misogyny (the hatred of women, femininity, femmes or anything else deemed female) did not exist, homophobia would not exist.

Homophobia has its roots in sexism.

It is not an accident that the field of sexuality is led largely led by LGBTQ folks. Why? Because we must look at some of the most important parts of our sexuality–gender and sexual orientation–in order to come into our own positive identity as sexual beings.

We get more opportunities to examine sexuality and sexual orientation because we must face it as we have faced discrimination and oppression because of who we are. Therefore, if we are conscious, we are asking more questions about sexuality because we assume much less than heterosexuals who never need question their own identity as part of the dominant cultural norm.

Our world is not the same world it was in 1963 and we get to continue to make it better. This Supreme Court ruling is critical to create a nation where we are all truly equal. We are not there yet, but we took one more great step with this decision.

Congress has not yet passed The Equality Act, which should also be a no-brainer. Have you written to your senators and congressperson and asked them to pass it?

If you are an ally to the LGBTQ community will you take this step today? It’s unacceptable that The Equality Act has not been made law. No oppressed group can change their own oppression without members of the dominant group stepping up.

This is why white folks get to step up and make Black Lives Matter a priority and make our voices heard.

This is why heterosexual people get to step up to end all forms of homophobia.

And why those of us who have never had to question our gender get to support transgender people and end transphobia.

The movements for civil rights, gay liberation, and feminism are critically linked. At the end of the day, all of them are about freedom for all. We aren’t there yet. Keep doing the good work and raising your voice.

No one is free until we all are free.

Losing a job because you are gay or trans when you do your job well? Nope. Not today Satan.

And for some gay entertainment, here’s one of my favorite Todrick Hall videos: I Like Boys.