The Debate Over Female Desire and the New "Desire Drugs" 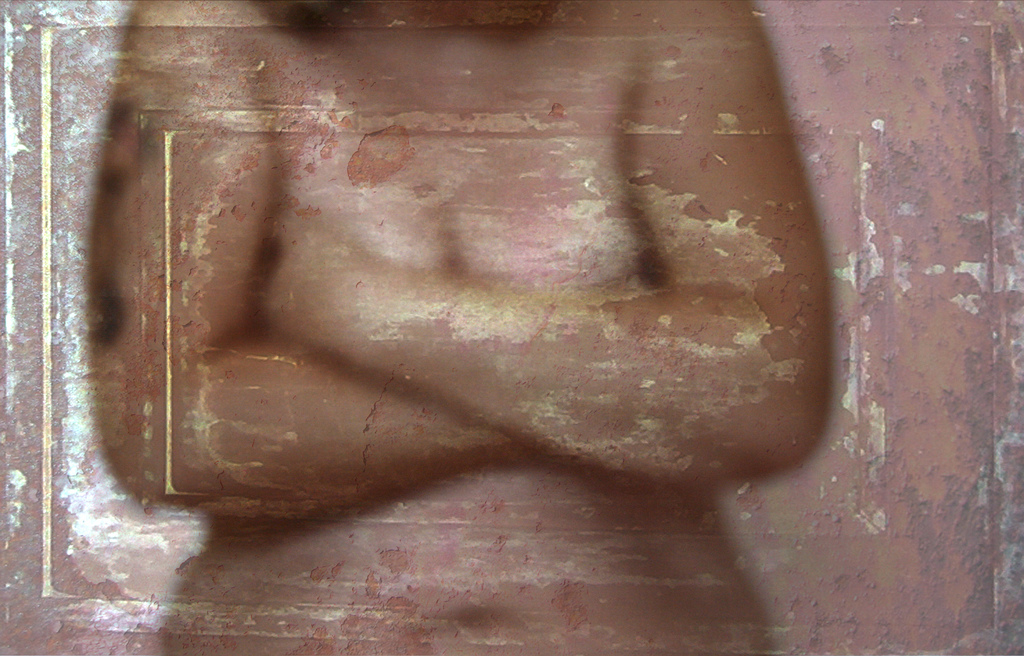 Some are calling for drugs to address “desire disorders.” Sprout Pharmaceuticals has put forth the drug Flibanserin three times for FDA approval and it has been denied twice, third pending. Flibanserin did not show significant results on 5,000 pre-menopausal women in clinical trials and the side effects are far too risky for the potential benefits, so the FDA has not approved it. This is not a sexist case of women-don’t-get-their-female-Viagra, it’s a this-is-not-good-for-people situation, and Sprout is now claiming sexism, because, you know, fighting sexism is at the top of the list of big pharma’s concerns.

If you got any sex education at all—which is not a guarantee in this country—you may have learned about Masters and Johnson and their research on the sexual response cycle. (Today you can tune into their story by watching Showtimes’s series Masters of Sex.) Their work was groundbreaking and important, and in 2015 we can recognize the ways in which their conclusions are dated and flawed.

Today I want to zero in on their concept of the sexual response cycle and its implications for how we understand female desire—an important topic, as the FDA considers yet another drug that’s designed to address the so-called “crisis of female desire”.

Masters and Johnson looked specifically at the physiological bodily response to sexual arousal. In their research, they asked what happens in the body when we become sexually turned on. While their research was incredibly ground-breaking, we are still basing many of our ideas and approaches to sex on their model, which was heteronormative—based only on heterosexual couples—and focused on a male rhythm of arousal where everything ends with the male’s orgasm.

But we need to recognize that sex can look so many other ways besides just “get excited, put penis into vagina, rock the house down, have a peak orgasm experience, and then go back to what you were doing, or roll over and go to sleep.” There is nothing in the model that measures for desire or willingness to have sex. Other researchers took up where they left off and I’ll discuss them in my forthcoming articles.

Sex is more complex than this, and so is desire; yet women in particular face many constraints that limit sexual self-expression. I work with adult women in their 20s, 30s, 40s, 50s and sometimes 60s and 70s and I can tell you that many women have some crisis of desire:

And so on. One thing is clear: desire is important to women and their desires are not being met the way they would like. We need to address the real issues at play.

Over the next few weeks I’m going to write a series of articles that address some of the little-discussed causes of this, including work/life balance, relationship dynamics, communication styles, and self-worth/self-esteem. I’m writing this series because I find myself so often speaking to women who feel frustrated and sometimes distraught when it comes to their level of desire—they worry that they are broken or that something is wrong with them.

I wish I could tell every woman who worries about this that she is not broken, and that there can be many factors contributing to their struggles with desire. The truth is that most women do not experience “spontaneous desire” as was discussed by Emily Nagoski in the New York Times OpEd section (February 27, 2015), garnering strong negative responses this past weekend.

I hear this from women all the time: “I just don’t feel like having sex with my partner. What’s wrong with me?” It becomes a problem to fix. Back to the linear model. Female sexuality, and sexuality, in general, has been medicalized to the point where we have pills for things we don’t talk about. But there is deeper work to do for most people than just taking a pill; we also need to help people understand and accept how other life factors impact sexuality.

There are many things we may not feel like doing until we get there and then we are glad we’ve done it, like going to the gym, taking a shower when we are tired and want to go to bed, or being social when a night at home is tempting. Sex can be the same way.

Working with women on issues of desire means addressing the whole of their lives, the relationships they are in, the way they are approaching and having sex, how tired they are, how they feel about themselves, their bodies, their partners and their lives, and so forth. Sex exists within a bigger picture and if we continue to try to isolate it away and fix it with a pill, we will fail to deal with what is really going on and to create lasting happiness for women.

This is not to say that a libido-boosting pill might not be helpful to some women if we can develop one that’s safe and effective. But not at the expense of addressing healthy, holistic sexuality in a meaningful way that transforms women’s lives rather than providing a Band-Aid for a much deeper wound.

We need to critique cultural expectations about sex and desire and begin to work off of a model that actually acknowledges the real lived experiences of women, their sexual frustrations and dissatisfaction, the lack of sexual knowledge and the deeper desires that are not even being spoken most of the time.