A Thank You Note to President Obama, US Citizen 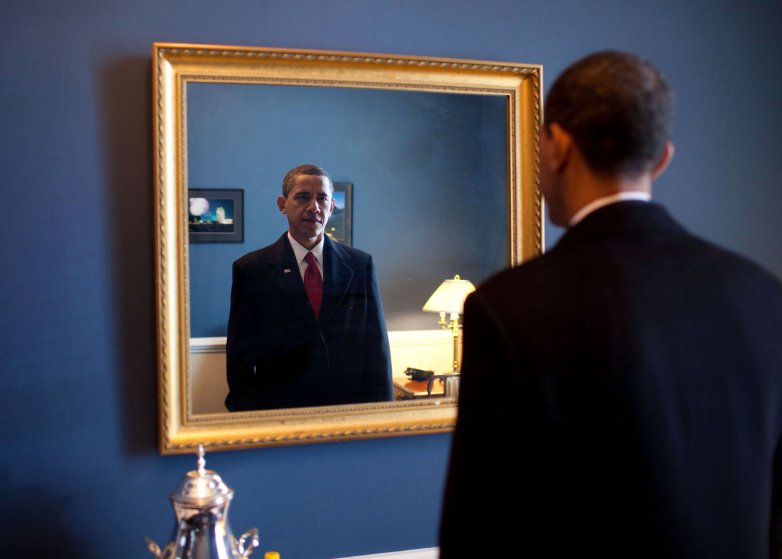 On a day when so many prepare to march in protest to the newly inaugurated President, I want to take a moment to celebrate the great man who has just left the office.

Let the focus today be on true legacy. What Obama did for women, LGBTQ folks, and acceptance of all who are different is incomparable to all other former presidents. The list of positive things he did is long and as he leaves his 8-year legacy as POTUS, I’d like to take a moment to put aside any buts and thank him for all the good he did as our president.

…Thank you for ending Don’t Ask, Don’t Tell so that lesbian, gay and bisexual service people no longer have to hide.

…Thank you for your unwavering support for women’s right to choose and for safe access to abortions.

…Thank you for standing up for gun-control legislation and for your leadership on far too many sad days when you stood before the American people acknowledging yet another mass murder committed using firearms.

…Thank you for being the first president to ever convene a Transgender caucus at the White House and for listening to the trans community about their priorities, needs and vulnerabilities.

…Thank you for that Jimmy Fallon skit. You know the one.

…Thank you for pardoning so many people who were unfairly and inhumanely imprisoned so they could enjoy the rest of their lives as free agents.

…Thank you for being a vocal supporter of same-sex marriage and for taking a lasting stand.

…Thank you for your unwavering commitment to create a way to provide healthcare for all Americans. Despite its flaws, you did more for healthcare than any other president has done. Teddy Kennedy would be proud.

…Thank you for respecting women, full stop, and being an outspoken feminist.

…Thank you for capturing Osama Bin Laden and preventing him from future ploys to murder people.

…Thank you for nominating Sonia Sotomayor and Elena Kagan to the Supreme Court.

…Thank you for signing the Hate Crimes Prevention Act, thus applying existing hate crime laws to crimes based on a victim’s sexual orientation, gender, or disability, in addition to race, religion, or national origin.

…Thank you for signing the Lilly Ledbetter Fair Pay Act, giving women who are paid less than men for the same work the right to sue their employers without a statute of limitations.

…Thank you for your humor, playfulness, appreciation of art and musicand ability to have fun while carrying a heavy burden of deep responsibility.

…Thank you for being human and for being a great dad, an honorable husband and giving Americans an example of a man who doesn’t ignore or abandon his family for his career.

… Thank you for speaking of your wife and daughters with such deep love and respect, modeling for a whole country what it can look like when a man respects and supports women.

…Thank you for doing all you could in your 8 years, despite a Congress who made it their goal not to let you get anything of import done.

We will miss you and look forward to seeing how you will use your gifts, will, power and resources for more good in the world. Have a great vacation. Welcome back to being a US citizen who stands for something truly powerful.