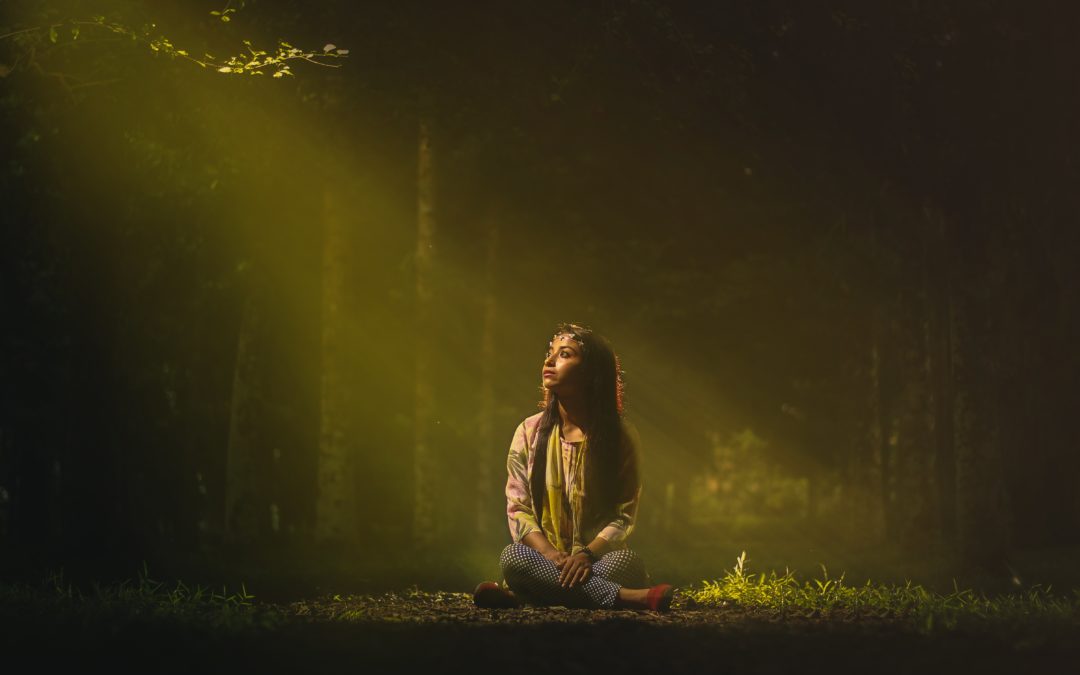 It’s almost shocking that psychologist Abraham Maslow thought only 1% of people would self-actualize.

He thought that “most of us function most of the time on a level lower than that of self-actualization”.

I think most people want to see themselves as self-actualized. We don’t want to look back at our life and feel like we didn’t fully live it. Yet so many people do—certainly when it comes to sex.

How Do I Reach Sexual Self-Actualization?

First, I want to say that sexual self-actualization is not a place where you arrive.

It’s a way of BEing.

Since our self-actualization is about living our full potential, utilizing our sexual energy to fully experience oneself and one’s life is essential.

I am surprised Maslow did not include sexuality in his definition of self-actualization specifically, although he alludes to parts of sexuality, and his colleagues added “sex” to his model as a physiological need after his death.

Yet sexuality is far more than a physiological need so this is actually diminishing of its power.

If self-actualization is a desire to become one’s full potential and to express your full capabilities, then what is that for a person in sex?

In his studies, Maslow found that self-actualizers share similarities.

Whether famous or unknown, educated or not, rich or poor, self-actualizers fit a profile that many writers and anecdotal research has reflected in one way or another since.

Maslow believed self actualizers were:

-Autonomous, able to take care of themselves, resourceful and independent. Being okay liking and doing what you really like or want sexually, instead of what everyone else tells you to like or do is a key component of self-actualization and a place where people get really stuck.

-Capable of profound interpersonal relationships— obviously a big part of sexuality, along with a deep capacity for intimacy

-Desiring self-fulfillment. The ability to explore sex and be as creative as possible in sex, to have the most transcendent, fulfilling sex, and to create your sexual life actively creates self-fulfillment. In my experience, few people actually do that—they put sex on autopilot.

-Spontaneity. Actualizers tend to be unusually alive, engaged, and spontaneous—and these are words people often use when they come into work on sexual empowerment. Alive, engaged and spontaneous translates to a fun, creative sex life.

There are more components Maslow wrote about, including having peak experiences and being comfortable and accepting of oneself, others and nature.

Carl Jung also talked about being able to take vulnerable risks in service of growth and integration, a pre-requisite for fully experiencing your sexuality.

That is the powerful connection of sexual energy and spiritual energy.

A fully engaged, expressed, fulfilled sexual life is absolutely possible as we become fully who we are and it can certainly include a powerful connection to spirit. Self-actualizers feel accepted, loved, loving, and alive.

So does this mean that we all need to strive to be self actualized around sex? Or that there is a “right” way to be with sex? No. I don’t think that’s everyone’s goal.

Yet, most people want more for themselves, want to grow and want to be the best person they can be. And they would be able to accept with grace the changes in their sexuality and their sexual energy and not see it as a deficiency as they grow.

Anyone who is on a path to full self-actualization knows that this inherently must involve their sexual self. They must include this fundamental part of who they are, alight, alive and utilized for their greatest good.

What a different way of seeing the world from that other 99%.